Long-term partnerships with customers and suppliers as well as mutual

appreciation are the basis for shared goals and successes.

Together with our partners, we develop ideas and create lasting value.

The name TECTUS has stood for sophisticated developments and innovative RFID products for 25 years, and has played a significant part in the rapid growth of RFID technology.

The development and production of the first car immobiliser under the name “TECTUS RFID Immobiliser” in 1992 and subsequent standard use in millions of cars helped RFID technology to make the technological breakthrough, and was the starting signal into the contactless and digital world of almost unlimited possibilities.

Since its inception, TECTUS has been an independent company which feels obliged to its customers and suppliers, its employees and its owners, and the environment and society alike.

Partnership-like behaviour towards our business partners and open and trusting cooperation are an integral part of our corporate culture.

We orient ourselves to traditional commercial values. Our handshake and our word are therefore binding.

We are uncompromising with regard to quality, sustainability and cost-effectiveness. We operate in harmony with nature and the environment.

The 150 years of accumulated RFID experience of our employees are a decisive reason why our OEM customers decide to use TECTUS.

TECTUS develops innovative RFID solutions and components for OEM customers whose design and technical sophistication bring additional intelligence into the products of our customers.

Our claim and our goal is to develop the OPTIMUM SOLUTION and the BEST PRODUCTS for all applications, set standards and shape the future.

25 years of experience and a global network of experienced RFID developers and programmers are available to our customers for implementing their projects. 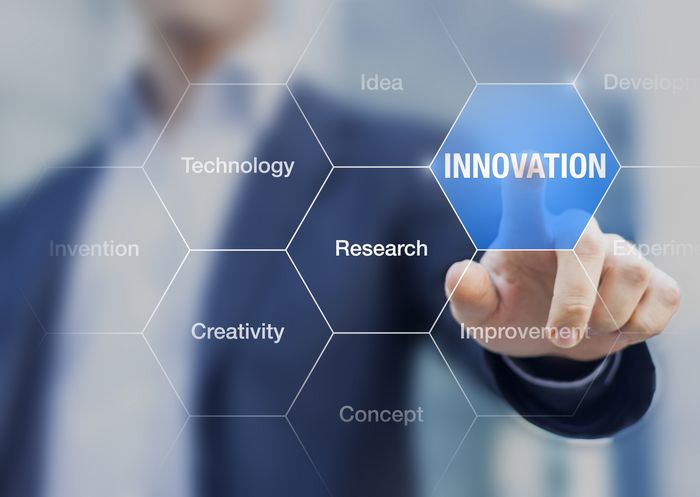 TECTUS brings together the "BEST" of the industry for the success of our customers and their projects.

Tectus has all Atex & IECEx approvals

The development of RFID systems and components for use in potentially EXplosive areas is a core area of expertise for TECTUS.
We were presented with the Industry Award for medium-sized businesses for this technology and development.

TECTUS ATEX systems & components are used every day by well-known market leaders in the chemical, oil and gas industries.

We are uncompromising with regard to quality, sustainability and cost-effectiveness.

Our quality and cost-effectiveness demands are consistently implemented in all areas of the company. All OEM products are produced in Germany and the EU with selected and certified partners on the basis of recognised quality standards in accordance with the requirements, specifications and guidelines of our customers.

Together with our partners, we fulfil the expectations and ideas of our customers with regard to modern and cost-effective manufacturing, and place special value on adherence to our values as far as environmental protection and social responsibility are concerned. 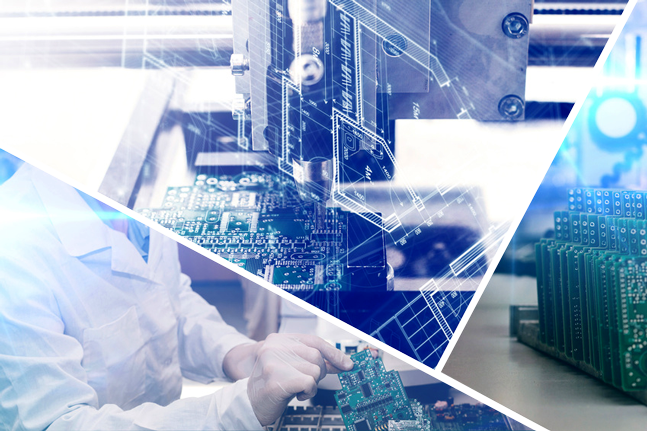 The main focus is on quality awareness and transparency in our manufacturing locations, and also personal commitment and individual service.

RFID Made in Germany

Our sales and management departments are in a central location in Bergisch Gladbach, in Germany's biggest state of North Rhine Westphalia. This is on the outskirts of Cologne, the fourth largest metropolis in Germany on the Rhine.

Our product development and technology area is located in Moers, just a few kilometres away from Düsseldorf Airport.

It all began with an electric car key as a consequence of the fall of the Berlin Wall in 1989.

Suddenly, the borders were open and the number of car thefts went through the roof. Much to the chagrin of the car insurance companies. They now demanded effective, electronic anti-theft prevention.

The first electronic immobiliser, the “TECTUS CAR Immobiliser”, which was based on an RFID microchip, was born....

Standard use in millions of cars helped RFID technology to break through, and was the beginning of an almost unlimited number of application areas.

In 1995 the parties involved in the “TECTUS CAR Immobiliser” established SOKYMAT Transponder Technology GmbH near Cologne.

Within a short time, under the responsibility and leadership of TECTUS MANAGEMENT in the Swiss canton of Fribourg, modern production facilities with innovative machine concepts were set up and a wide product portfolio of top-quality automotive and industrial transponders emerged which set standards and are still marketed today under well-known names such as World TAG, Logi TAG and Vulcano.

In 1998 this excellent performance was acknowledged by Swiss Business magazine Bilanz, and the company was presented with the "TOP TEN Swiss Companies" award.

In 1999, SOKYMAT Deutschland opened the world’s most modern manufacturing facility for RFID AUTOMOTIVE transponders in Wehnrath, near Cologne. These are used in almost every car, all over the world.

In 2002 the Swiss Swatch Group acquired SOKYMAT Deutschland in Wehnrath and later sold it to SMARTRAC.

In the years that followed, Assa Abloy and HID took over the Swiss activities of SOKYMAT SA in Granges, Fribourg.

Later, Swiss company TECTUS TECHNOLOGY AG and GLOBAL ID GmbH merged into the current TECTUS Technology GmbH with headquarters in Moers and Bergisch Gladbach on the outskirts of Cologne.

For more than 25 years, the name TECTUS and its agents have dominated the RFID industry and stand for innovative products, creative ideas, entrepreneurial activities and reliability. Our word is our bond.

TECTUS is a company that operates all over the world. Our RFID components and systems are used on a global basis. TECTUS shares the values and goals of a free, democratic society. We operate in harmony with nature and the environment.

For us and our employees, this means:

This website uses cookies. Those have two functions: On the one hand they are providing basic functionality for this website. On the other hand they allow us to improve our content for you by saving and analyzing anonymized user data. You can redraw your consent to using these cookies at any time. Find more information regarding cookies on our Data Protection Declaration and regarding us on the Imprint.